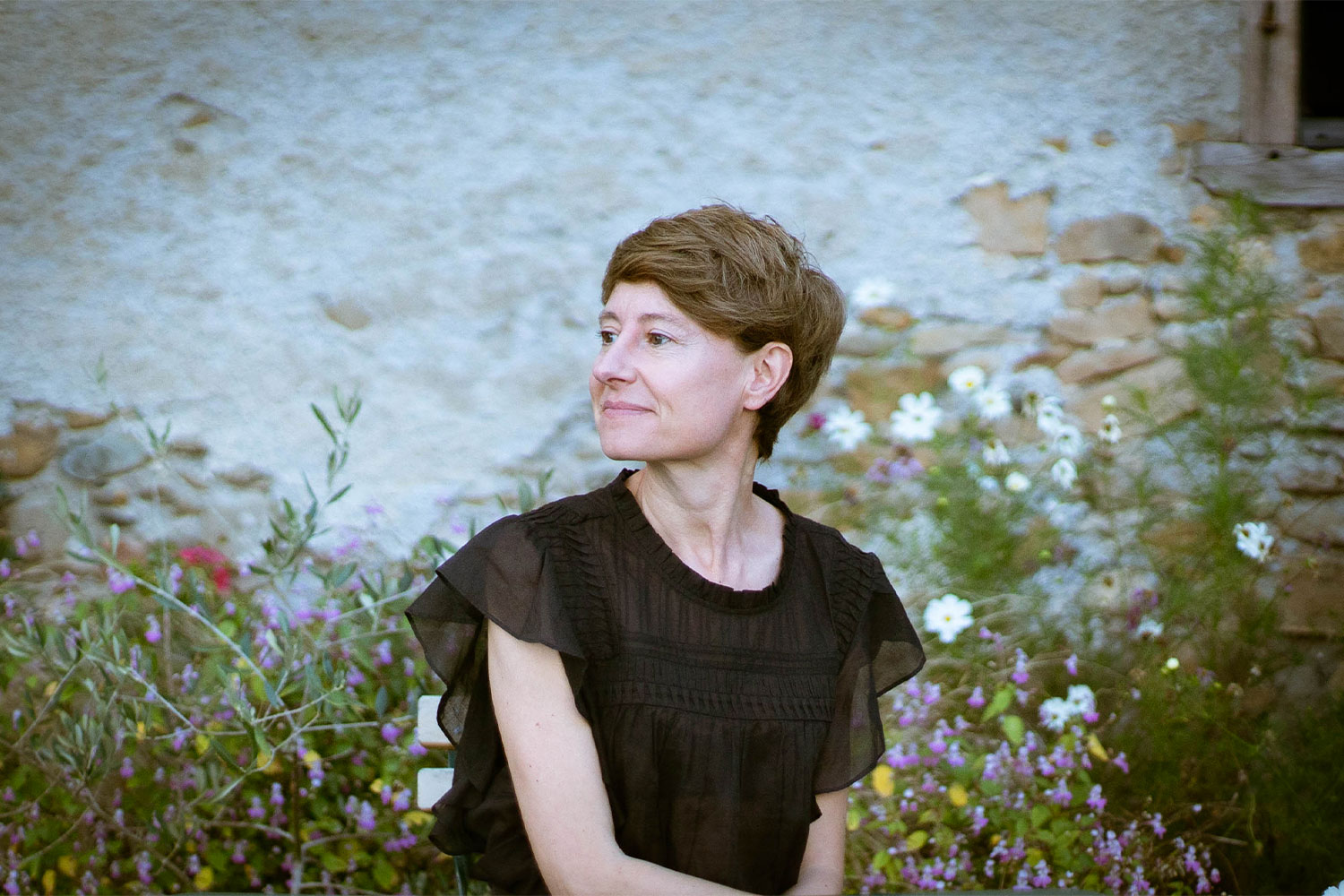 “My first encounter with ceramics was a bit by chance,” says Sylvie Enjalbert, who moved to Chile in the early 2000s in search of a new adventure. While living and working in the Atacama Desert of Northern Chile, surrounded by its arid landscape, she discovered clay in a local workshop. It was during this chance encounter that she felt deeply touched as well as challenged by the material, and learned an ancient technique, which she still uses today. She returned to France seven years later to continue her research into clay, creating her workshop in 2011 in the Pyrenees. Using her hands to shape and texture her pots, her technique requires a slowness that is "almost meditative".