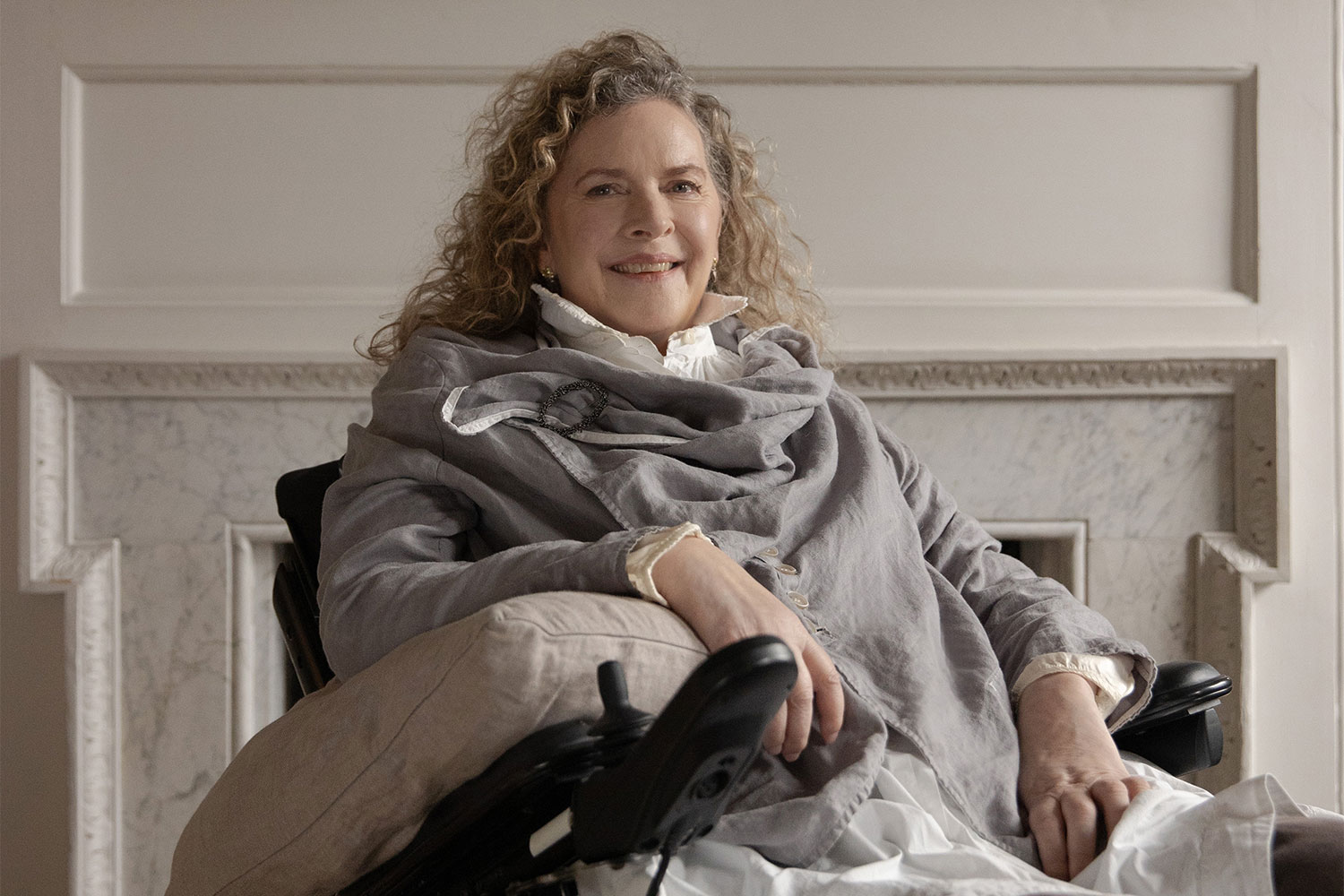 For 25 years, Romilly Saumarez Smith was a renowned bookbinder. In the 1990s, she began to experiment with metal – both in her bindings and creating poetic one-off pieces of jewellery – using processes and techniques drawn as much from bookbinding as silversmithing. However, in the 2000s, she was struck with an illness that has left her mostly paralysed and unable to use her hands. Undeterred from making, as her motor skills declined, she started to work with assistants to translate her visions into objects. Ideas are typically sketched out from her verbal descriptions, but for more complex works they’ll create cardboard maquettes. Her work has been widely exhibited and is held by collections including the Victoria & Albert Museum, London and Yale Center for British Art, New Haven.