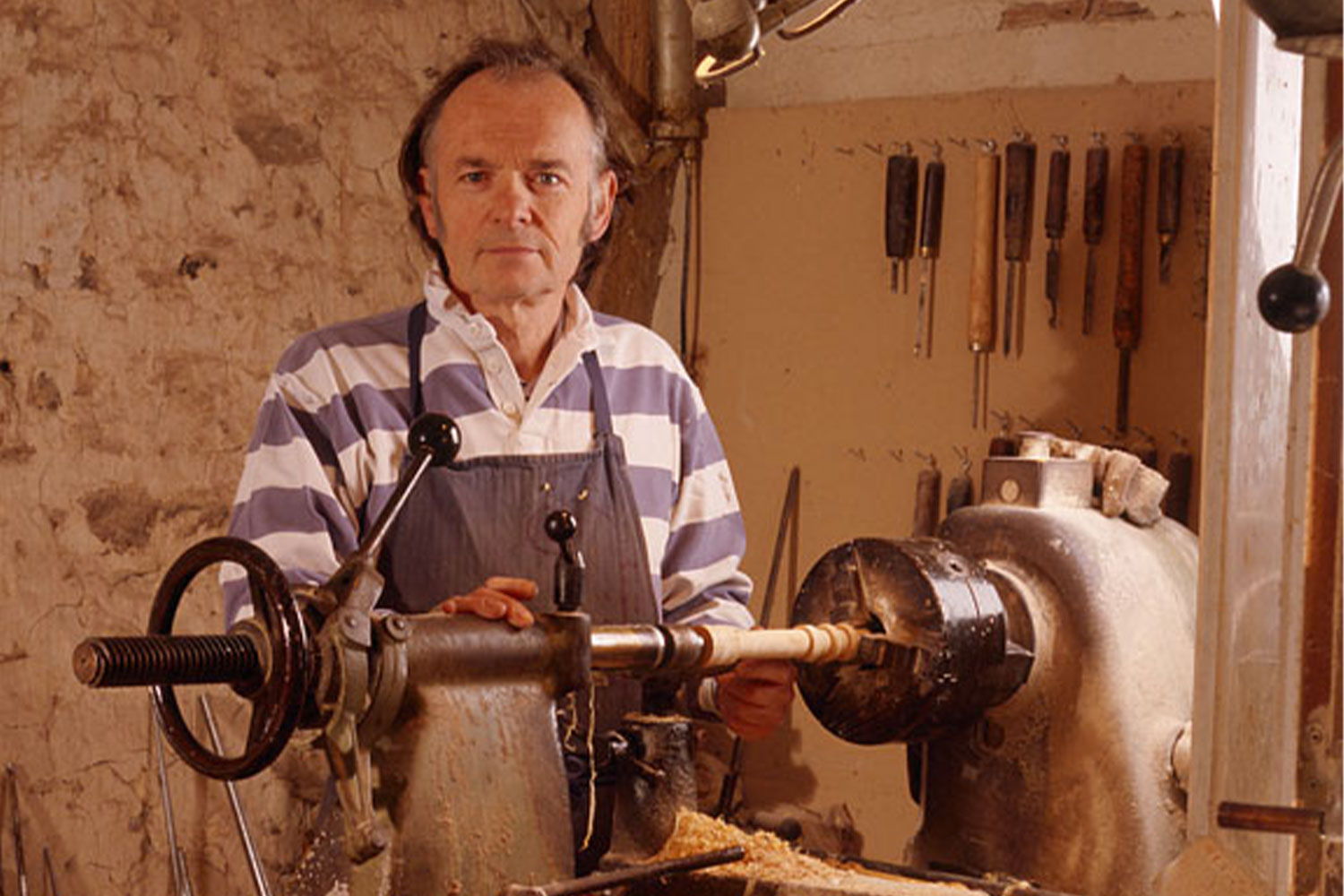 Olivier Cottet is one of the few people in the world to make bassoons and oboes as they were from the 16th to the 19th century. Self-taught in the field of instrument making, he is passionate about creation in all its forms. By copying old instruments, he has been able to rebuild many European heritage oboes and bassoons. This experience, recognised and approved by a great number of musicians, has led him to make the modern bassoon, a German system that has never been made in France, entirely by himself. From the cutting of the tree to the fitting session with the musician, Olivier handcrafted a bassoon from maple in the tradition of French instrument making. In 2002 he received the title of Maître d’art by the French Ministry of Culture, and in 2008 he received the SEMA "Métier de la tradition" prize and the "Entreprise du Patrimoine Vivant" label.