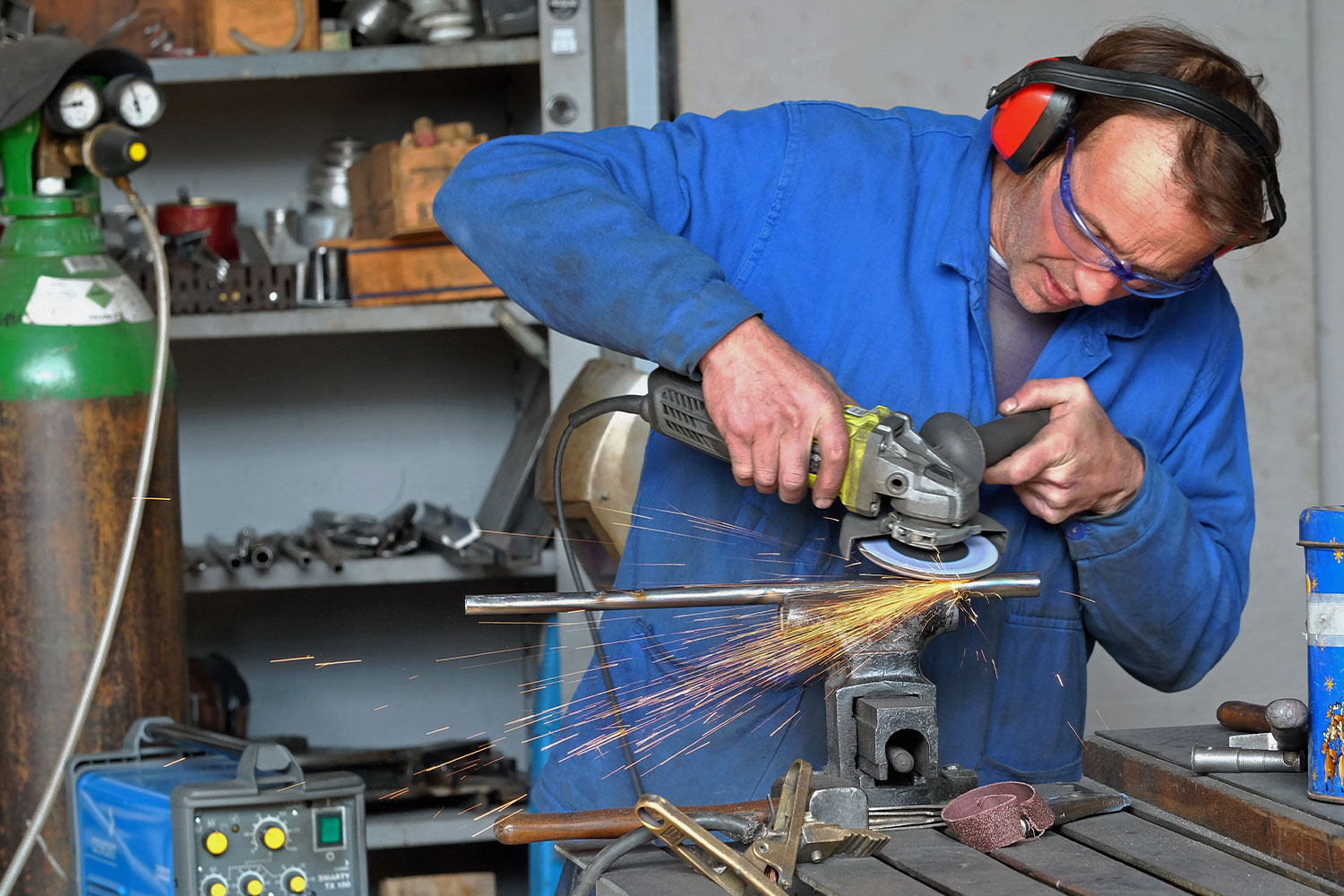 Self-taught, Florent Tomasini first built a scooter in 1997. Such was its success, that together with his brother Julien and a partner, they designed and produced a model with a very retro style, the "Patinocycle Type 14". Since 2006, his focus has been on push bikes, where he mixes in Gothic or Art Deco influences. He is particularly interested in the construction methods and design of the late 19th century, so his work has become increasingly aligned with the reconstruction of Belle Epoque bicycles. His work is defined by the constant search for technical solutions that require the least possible energy – which is often the most manual and hands-on way. He often manufactures his own tools, always with a thought for the environment and a concern for elegance – just like his bikes.