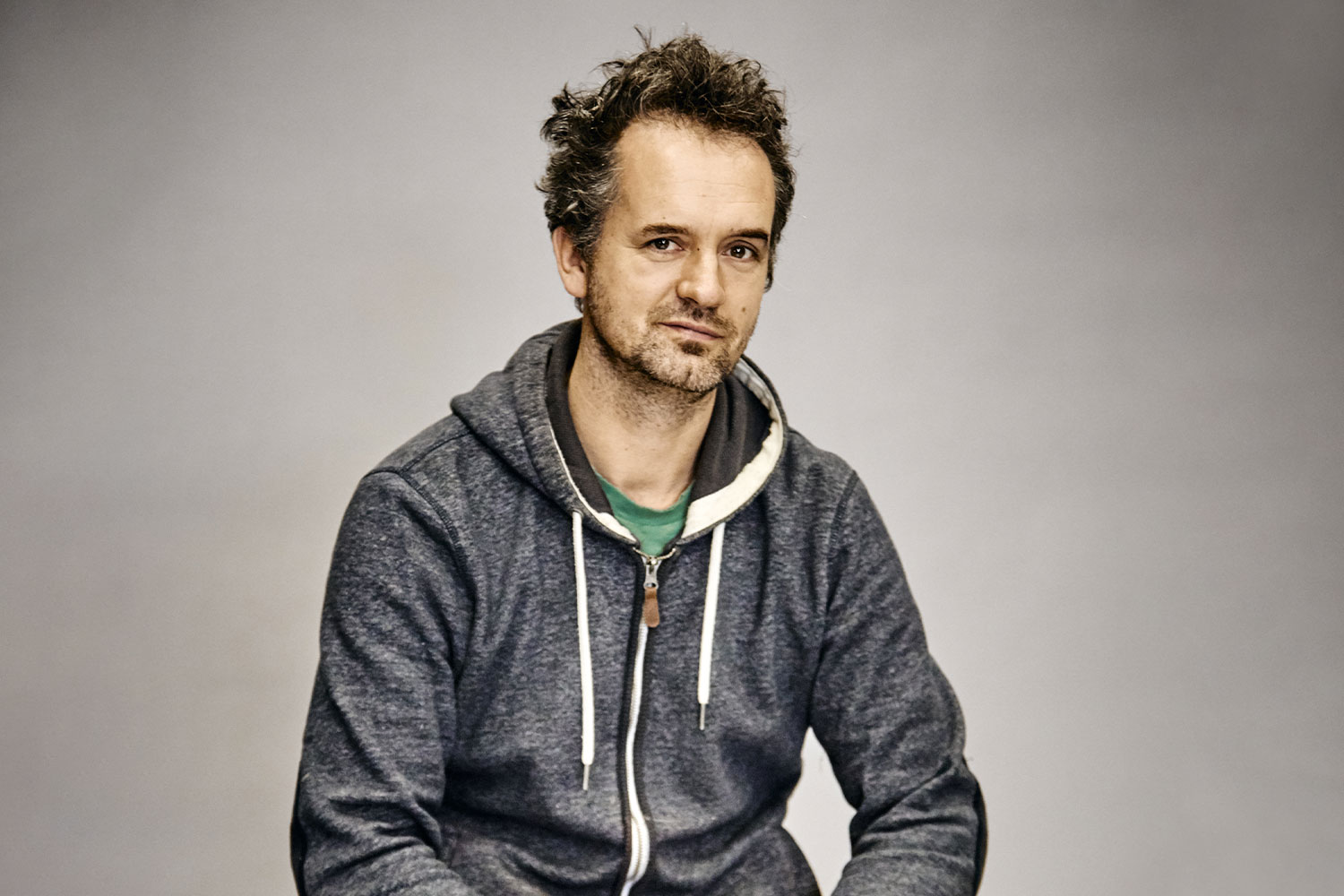 Sculptor Erwan Boulloud graduated from Ecole Boulle in 1995 and started honing his unique savoir-faire while setting up collections of major museums such as the Musée du Louvre, the CNAM, or the Musée d’Histoire Naturelle in Paris. The influence of Natural Sciences on Erwan's imagination led him to consider his artworks as specimens, representatives of species that constantly evolve. "The toughest part of the creative process is to find a theme that's worthy of being developed. If the resulting piece shows signs that this theme is strong, you have to mine the lode, follow the vein, and that first piece will have a significant lineage." This Darwinian style of creation became a founding principle of his work. Since 2003, when Erwan opened his own workshop in Pantin and then in Montreuil, his works have followed on from one another, constantly mutating, evolving.