Prepare to fall in love with Eilean. Moored in the Venetian waters off San Giorgio Maggiore island, this beautiful Bermudan ketch will seduce all who see her. Come on board and discover the big history of this ‘little island’ (the Gaelic meaning of Eilean). Learn about her birth in Scotland in 1936 at the hands of legendary boatbuilders, her heyday as a charter yacht in the Caribbean and her fall into disrepair, before she was rescued and restored to her former glory. Witness the beauty of her original design, see the quality of her materials and discover the meticulous craftsmanship of the Italian master artisans who brought her back to life.

Life on the ocean waves

Eilean’s incredible story mirrors the peaks and troughs of the Atlantic waves upon which she has sailed. She was designed in 1936 by William Fife III of the Fife boatyard in Fairlie, Scotland, inspired by the J-Class yachts that competed in the America’s Cup in the 1930s. A popular charter yacht in the Caribbean in the 1970s, Eilean was chartered by British pop group Duran Duran for the video shoot of their hit song Rio in 1982. But after being badly damaged on an Atlantic crossing, Eilean slipped into disrepair. She was in a sorry state when she was spotted in Antigua in 2006 by Angelo Bonati, then CEO of luxury watchmaker Officine Panerai. He bought her, brought her to Italy and set out to have her restored. 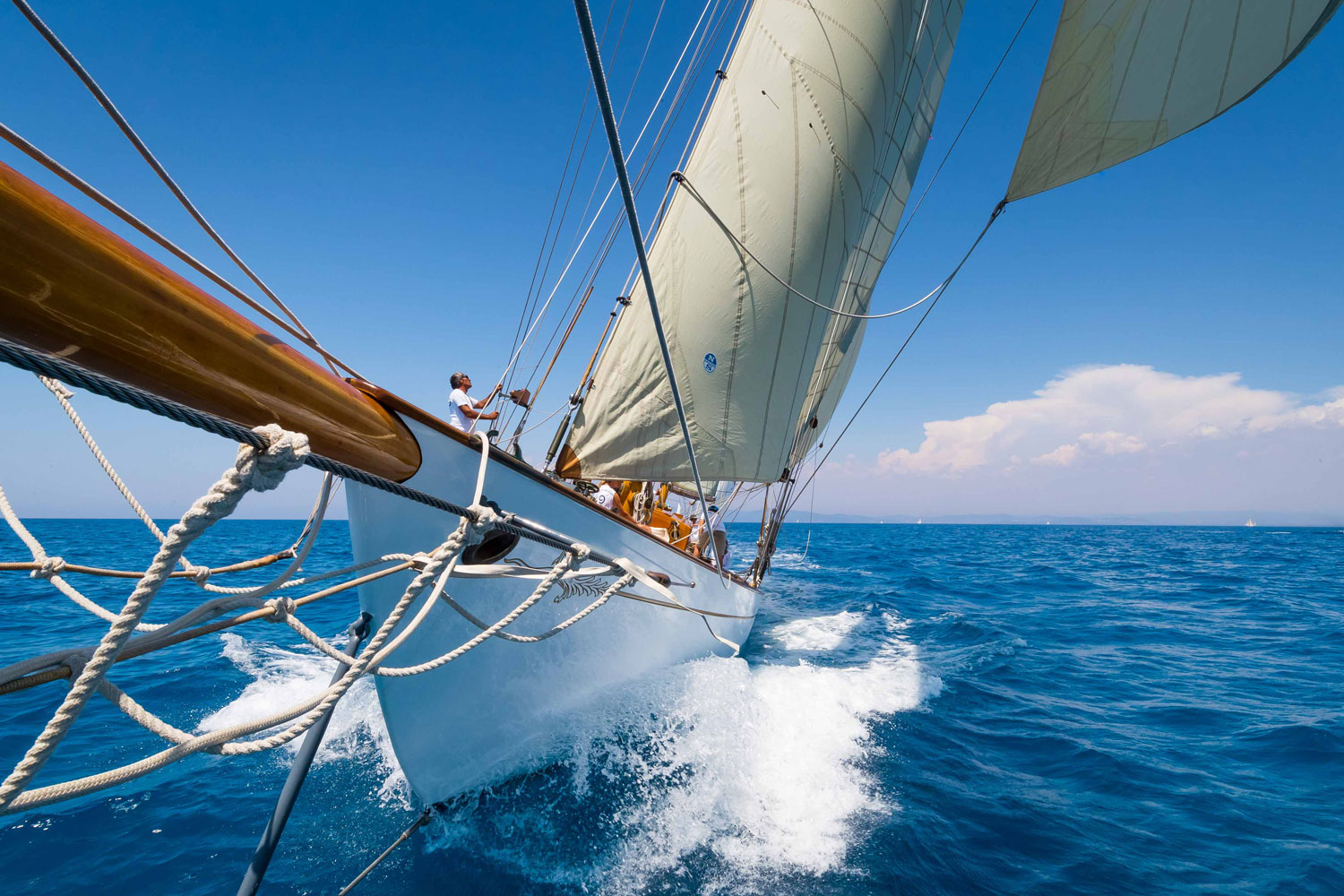 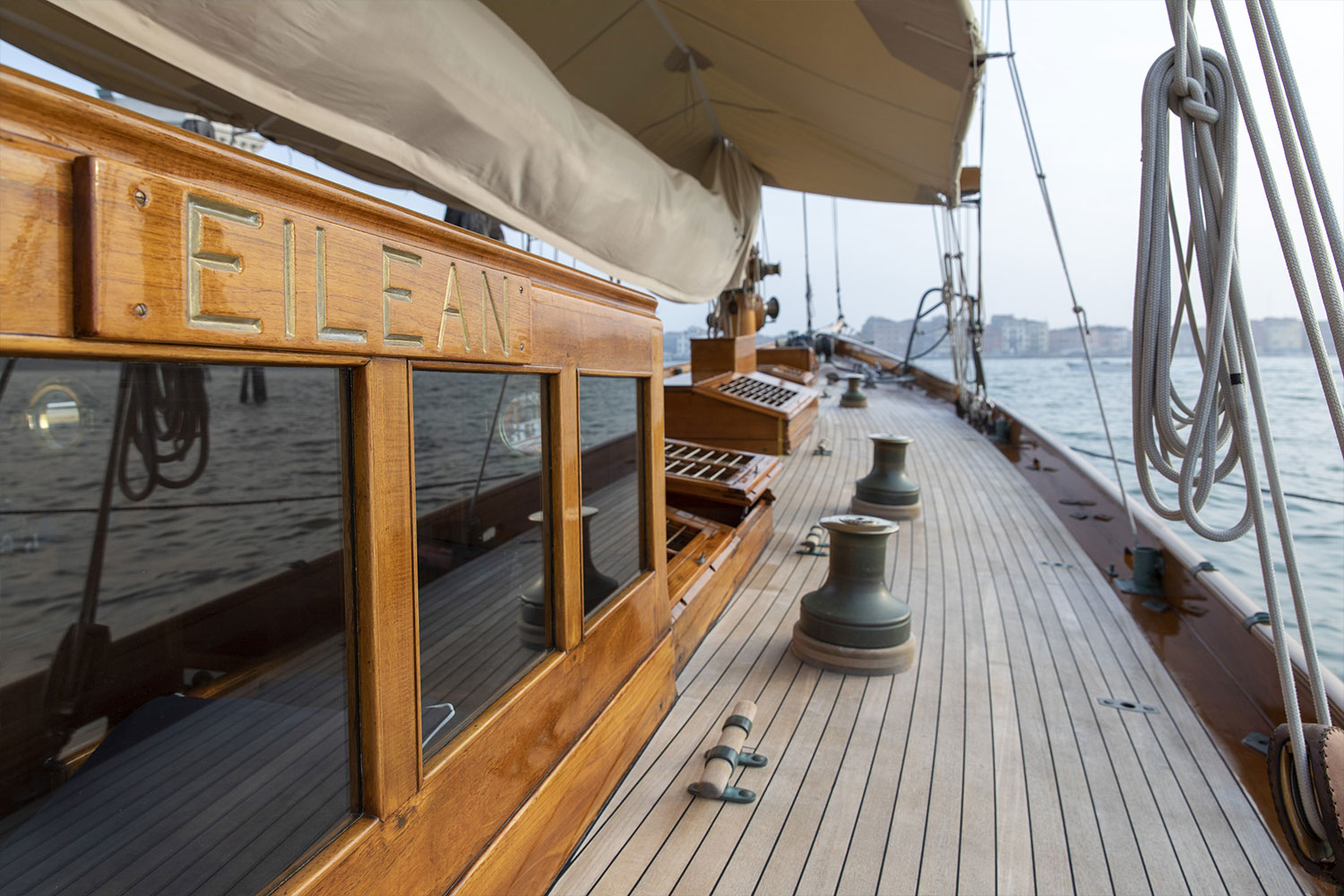 Master artisans at the Francesco Del Carlo boatyard in Viareggio spent two and a half years restoring Eilean. They salvaged as many of the yacht’s original materials as they could, and used 1930s techniques where possible to preserve her defining characteristics. Much of the hull’s Burmese teak planking was saved, the wooden steering wheel was restored and the bronze portholes reconditioned, while parts that couldn’t be reused were authentically remade. In homage to the boat’s origins, the Fife boatyard’s dragon motif was re-carved onto Eilean’s hull – a mark of the respect, care and attention to detail these master restorers poured into their work. Lastly, bespoke navigation instruments were made especially for Eilean by Panerai.

Italy and Japan: Marvellous Liaisons Next
Organised by
Under the high patronage of
In partnership with
Ecosystem created with by bullerouge.com