Since 1792, La Fenice, the Venice Opera House, has preserved the documentation produced by the founders, the “impresarios” who worked there and the municipality of Venice it was transferred to in 1936. Visiting the Historical Archives allows us to travel through the theatre whole history. The collections include opera booklets and theatre programmes, posters, manuscript scores, administrative papers; photographic series and press review since 1938; audio-video recordings since 1960. Participants will be shown a selection of materials, while an archive specialist will illustrate the archival work, such as tidying up, inventorying and digitizing.

La Fenice Opera House: a phoenix that has risen twice to spread beautyLa Fenice Opera House opened its doors in 1792. Great composers like Rossini, Bellini, Donizetti, Verdi, Wagner, Stravinsky, Prokofiev, Britten, Nono, Maderna have written works premiered here. After the second World War Venice became a great centre of international tourism and a prestigious stage worldwide. Singers such as Callas, Tebaldi, Pavarotti, Horne and conductors like Bernstein, von Karajan, Abbado, Muti, Prêtre (among others) all performed here. Destroyed by fire in 1836 and 1996, like the mythical Phoenix it has risen twice: it was lastly rebuilt "as it was, where it was" on a project by Aldo Rossi. 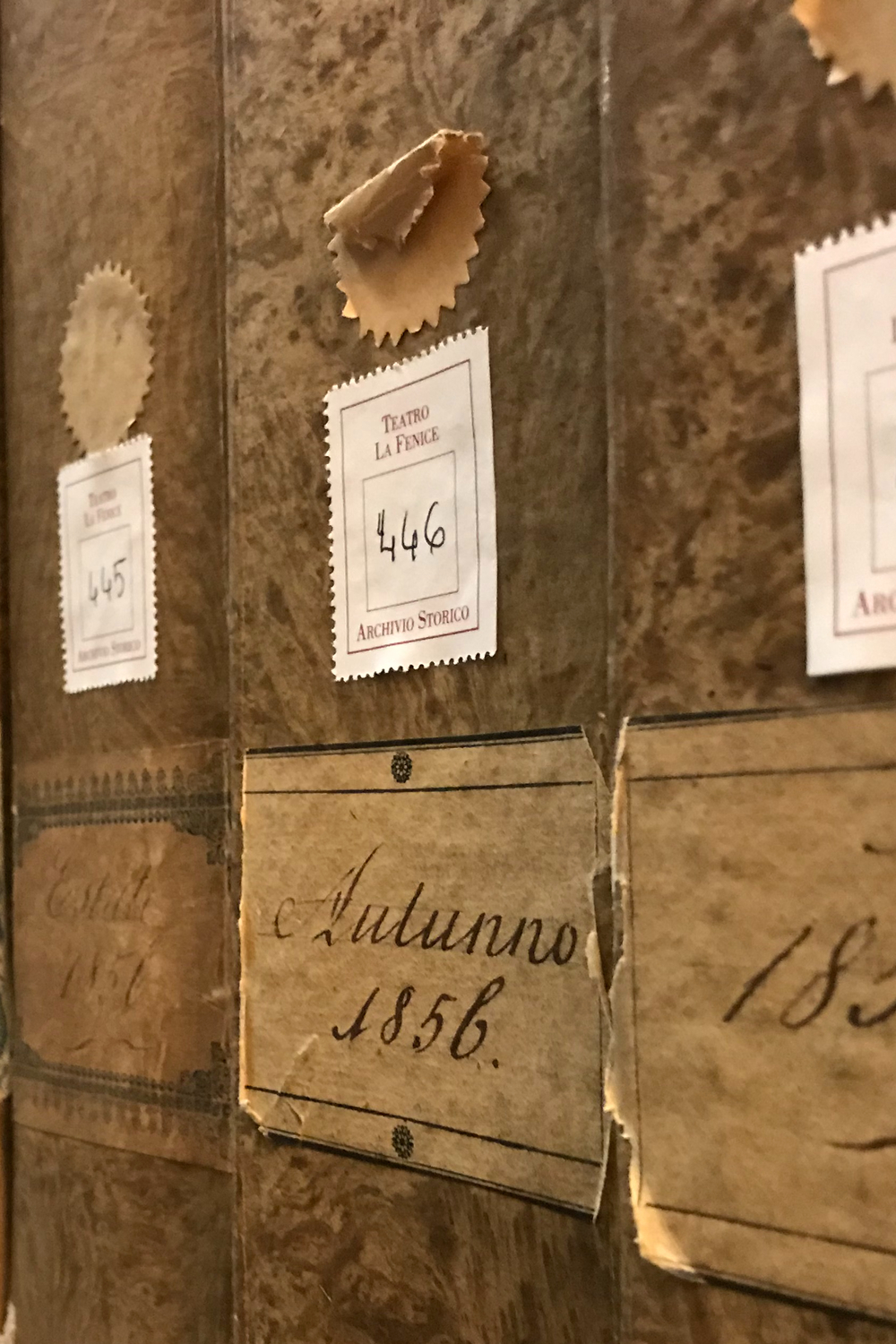 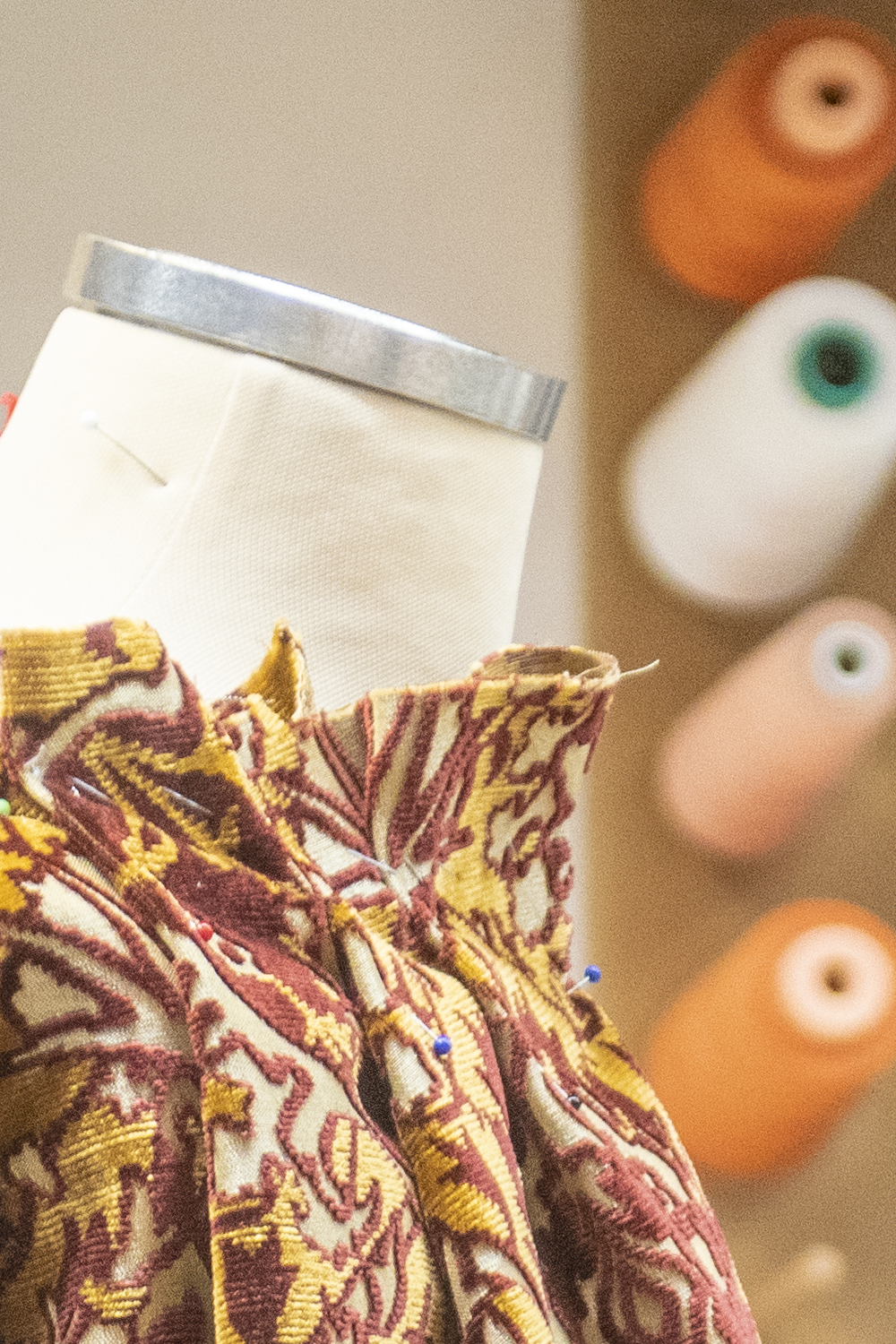 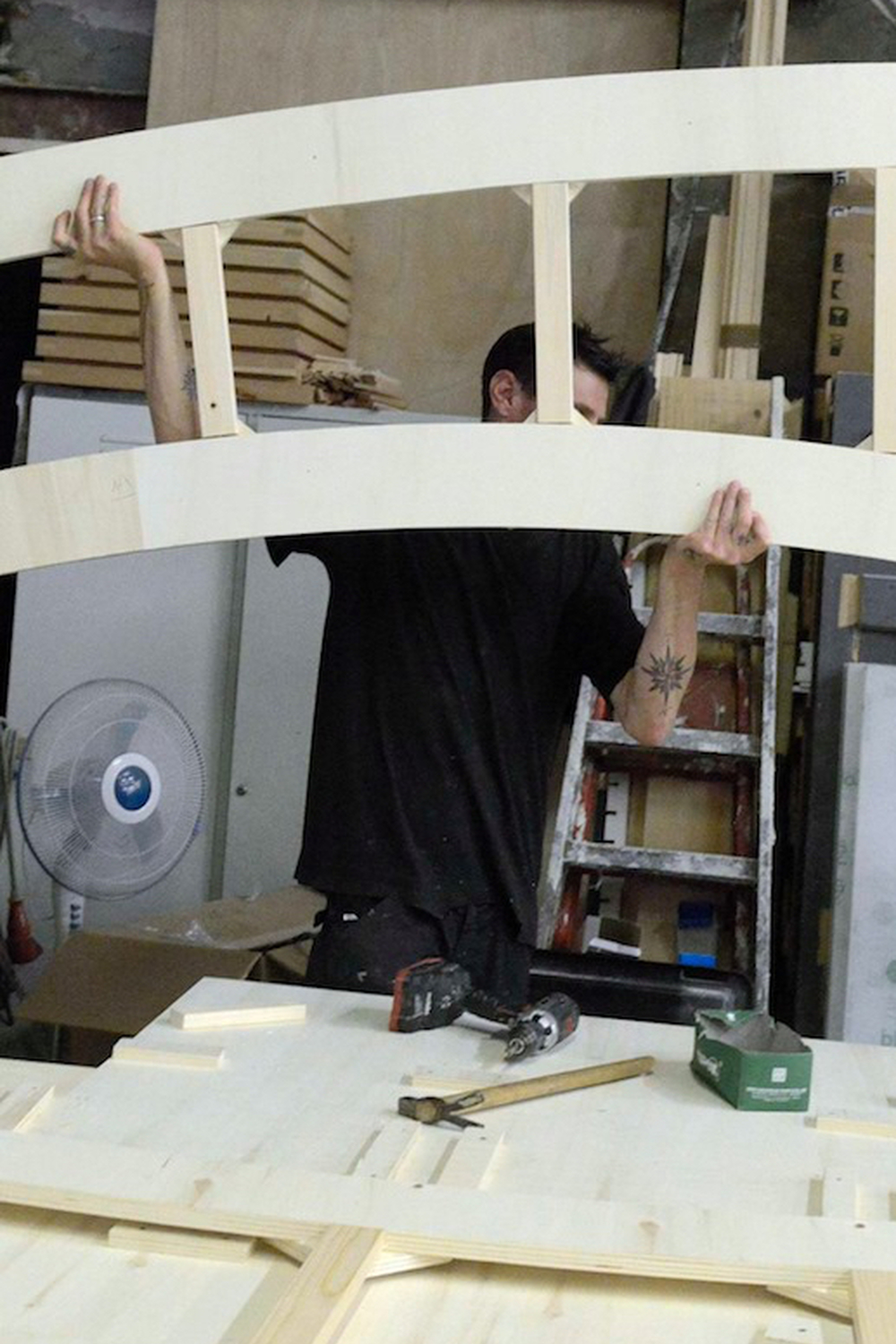 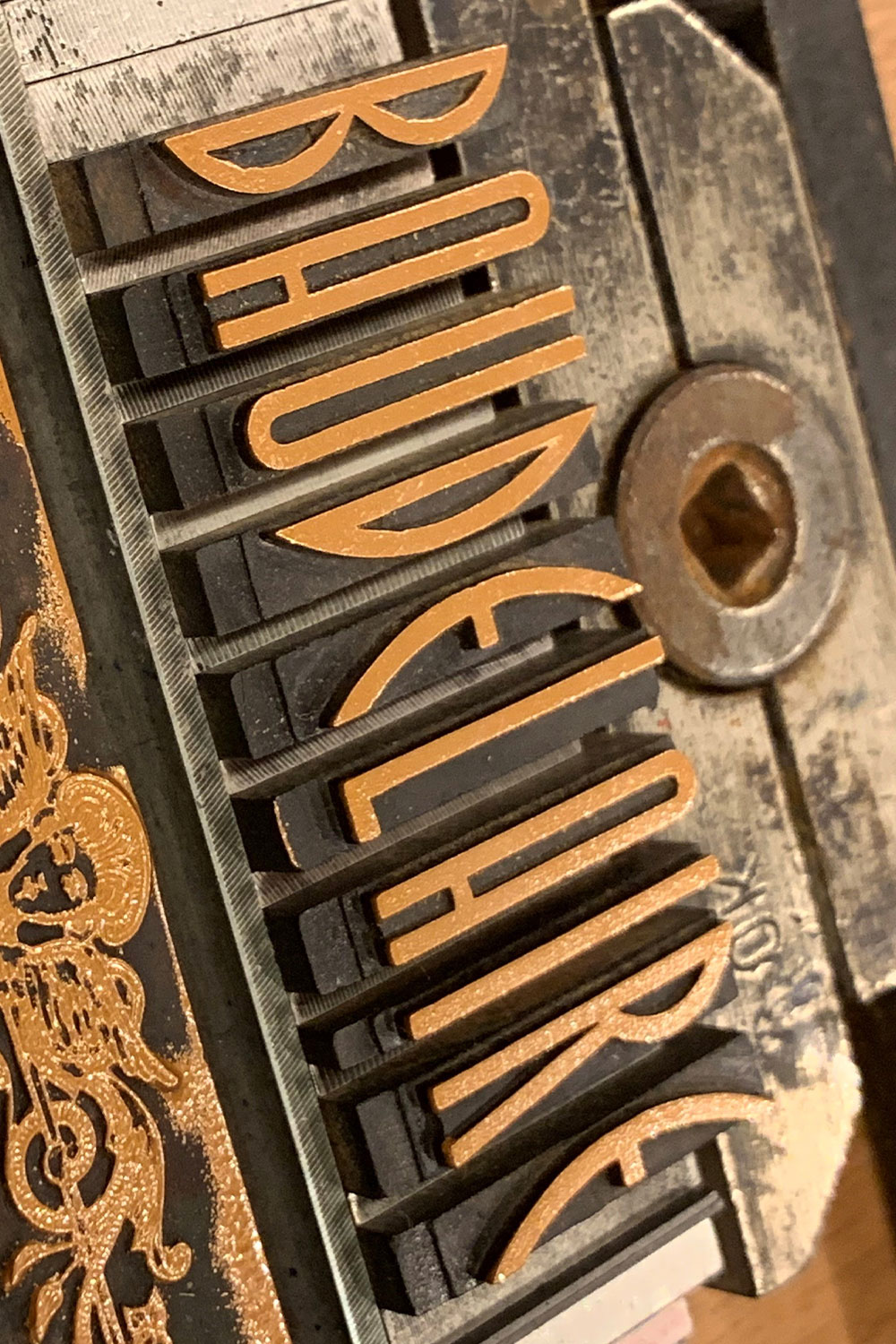 Artisan Visit the Attombri brothers at work Attombri Glass jewellery making
Organised by
Under the high patronage of
In partnership with
Ecosystem created with by bullerouge.com