Travel through a century of handmade footwear

Daniela Ghezzo offers the precious chance to visit her atelier, where guests will find an atmosphere rich in tradition, travelling through 90 years of handmade shoes. Guided by Daniela, they will explore the historic archive of moulds, templates, wooden forms and shoes, some dating back to 1932, when her Master Rolando Segalin founded the business that she decided to take over at the age of 24. She will also describe the tools and materials used for manufacturing the various models of footwear, both for men and women, explaining the different qualities of a variety of leathers.

Exclusive footwear borne of tradition and talentDaniela Ghezzo started her apprenticeship aged 17, under the guide of Rolando Segalin, and continued while studying at the Venice Fine Arts Academy. At 24, she courageously decided to take over her master’s renowned atelier, which had opened in Calle dei Fuseri in 1932. Since then, she has devoted herself to the increasingly rare craftsmanship of footwear. Her artistic background played a major role in her production, both for aesthetic reasons and for her three-dimensional vision of the space, crucial to see and draw proportions in custom-made footwear. Daniela, now an internationally acclaimed shoemaker, handmakes bespoke shoes both for men and women: unique pairs that reflect her study of the feet, posture and personality of her customers, as well as trying to understand their personal taste, suggesting trends, predicting fashion and, most important, making pieces that last over time. 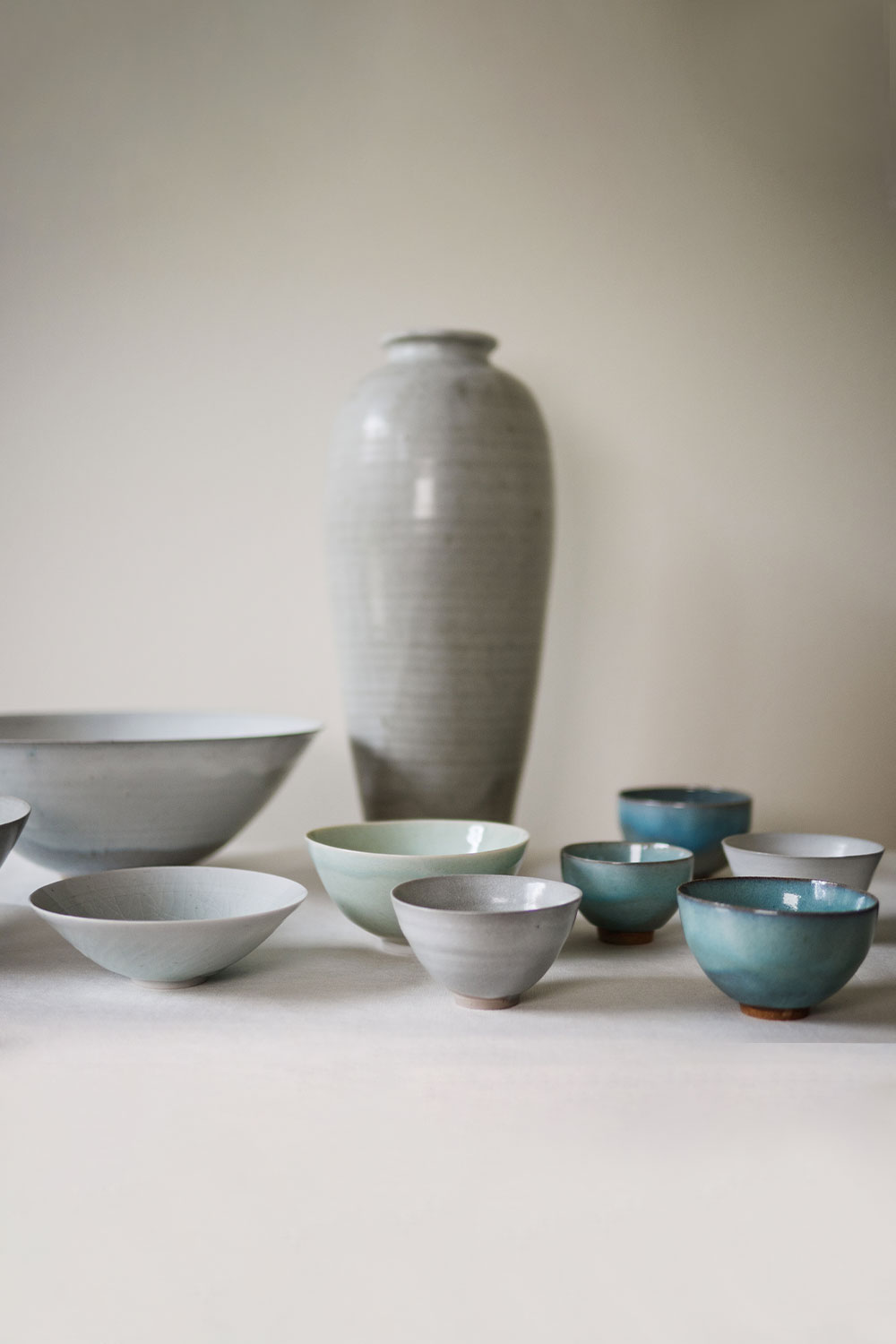