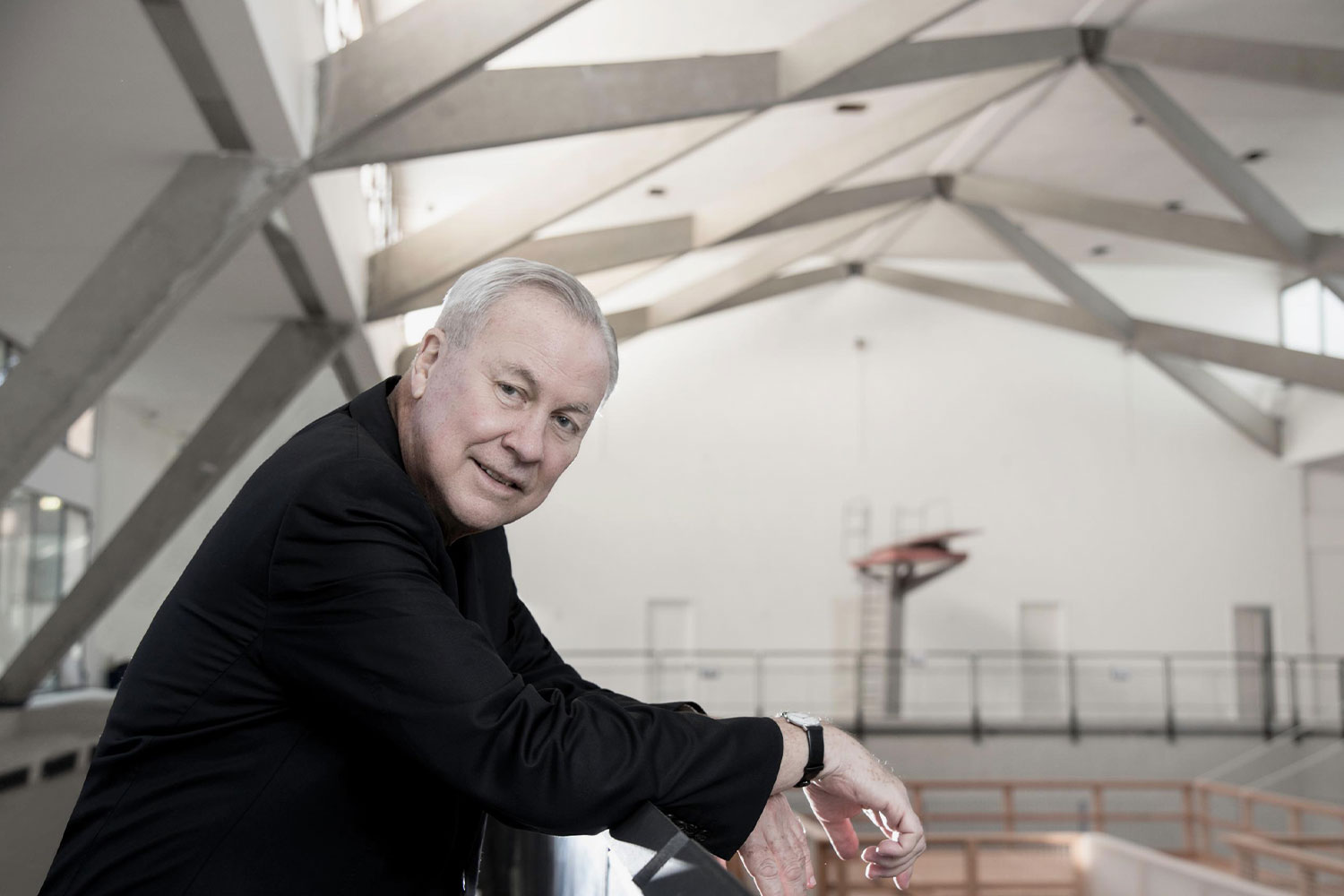 Texas-born Robert Wilson is one of the world’s foremost theatre directors and visual artists. His works for the stage unconventionally incorporate a wide variety of artistic media including dance, movement, lighting, sculpture, music and text. His productions have been acclaimed by audiences and critics worldwide, and he has won numerous awards including the Golden Lion of the Venice Biennale, two Premio Ubu Awards and an Olivier Award, as well as a nomination for the Pulitzer Prize. His drawings, paintings and sculptures have been exhibited internationally and are held in private and public collections around the world. 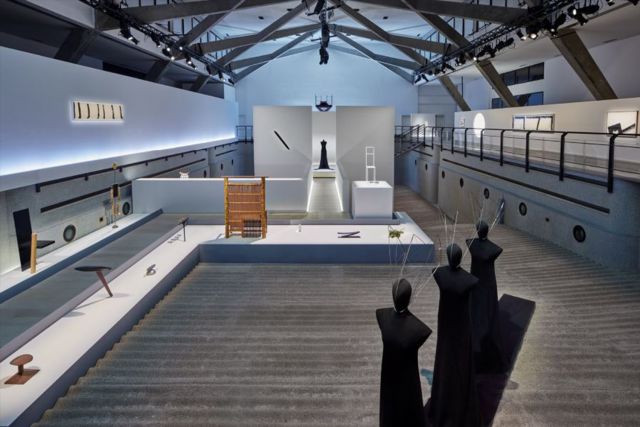