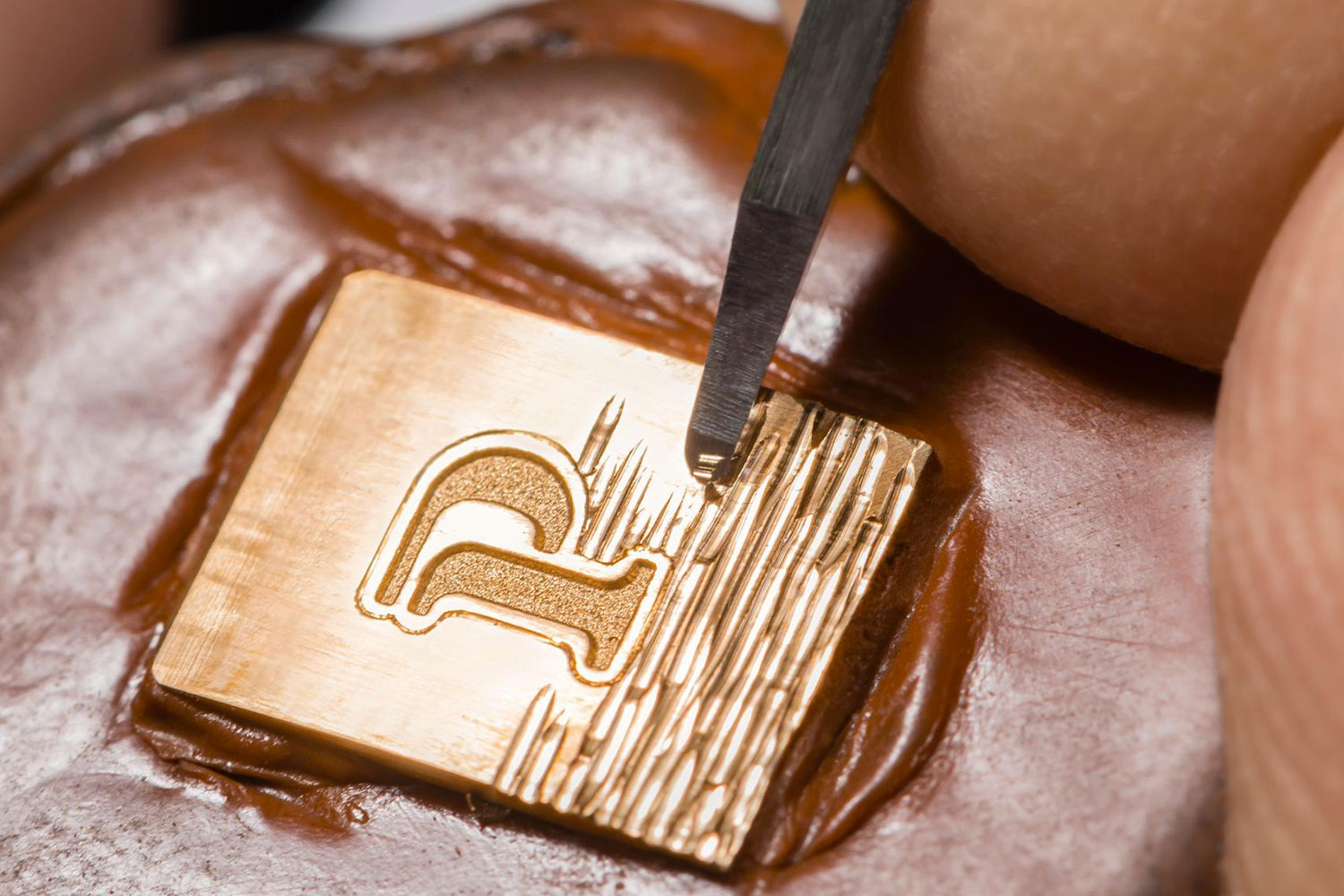 The Piaget story starts in La Côte-aux-Fées, where Georges-Edouard Piaget set up his first workshop in 1874 in the family farmhouse. It was here that he started to devote himself to producing high-precision movements. Faithful to its pioneering spirit, in the late 1950s, Piaget set about designing ultra-thin movements and launched ultra-thin watches for men and women, defining the codes of a new elegance that would become the Maison’s trademark. This ultra-thin mastery opened up completely new creative possibilities for the cases and dials and led to the reinvention of the precious jewellery watch. Piaget has always been dedicated to using only the finest materials, such as gold and platinum, and decided to fully integrate watchmaking and jewellery expertise. Cultivating a spirit of luxury while emphasizing its creativity, love for noble materials, and strong craftsmanship, Piaget revealed its own style; mastering the craft of gold, exploring colours, innovating with new shapes, and using precious gems and hard stones dials.

Gold engraving
Since 1960 Piaget has developed an exclusive gold-engraving pattern named “Palace decoration”. On a bracelet made out of links that are painstakingly assembled using pins, the Palace decoration is a multiplication of horizontal grooves with different depths and thicknesses, hand-engraved on the structure, giving the bracelet an extremely distinctive look. This exceptional hand-engraving expertise makes each piece of jewellery and each watch unique.

Gold chain making
It takes the meticulous care and expertise of the jewellery chain maker to determine the diameter of the gold wire. Then the craftsman twists the wire, creates links, shapes them, and assembles them on a gold rod. After several repetitions of these precise and masterful gestures, the first links of a bracelet, which resembles gold embroidery, are revealed. Piaget is thereby perpetuating a traditional craft handed down from generation to generation, enabling the realisation of creative and rare pieces.

“Piaget time…. measured only in gold!” This advertising slogan from the 1980s is as current today as it was in its day. Since 1957, Piaget decided to only produce watches made of precious metals – polished or gem-set gold or platinum – to ensure that the exterior was on a par with the movements below. The fascination for gold was also shared by artists of that time. Salvador Dali, for instance, minted his own gold coins, which he called “Dali d'Or”. Seduced by this coin, in 1967, Piaget acquired the exclusive rights to mount it in watches, bracelets, pendants or rings, just like the ancient coins. In the 1980s, Piaget once again exploited its know-how in an artistic collaboration with the Swiss painter Hans Erni who signed a coin the "Piaget d'Or”, as well as with the sculptor Arman, collaborating on seven sculptures in gold and precious wood entitled “Arman par Piaget”. The origin and the purity of Piaget gold is meticulously controlled to guarantee the perfection of its creations, always considering ethics and conservation. Today, Piaget is still one of the few jewellers to have its own foundry located in Geneva. Gold is the ultimate material for Piaget. Gold craft is a signature and an inimitable identity. 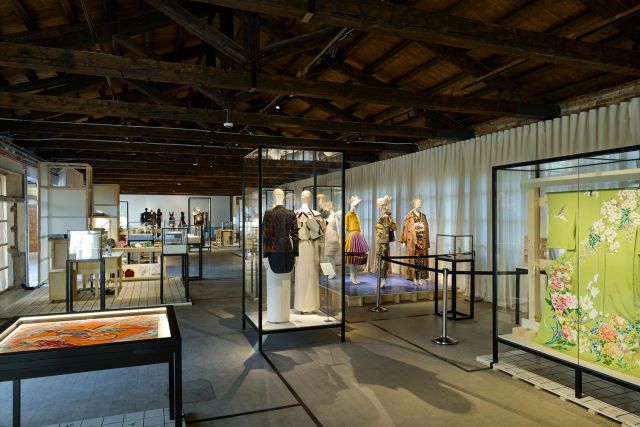