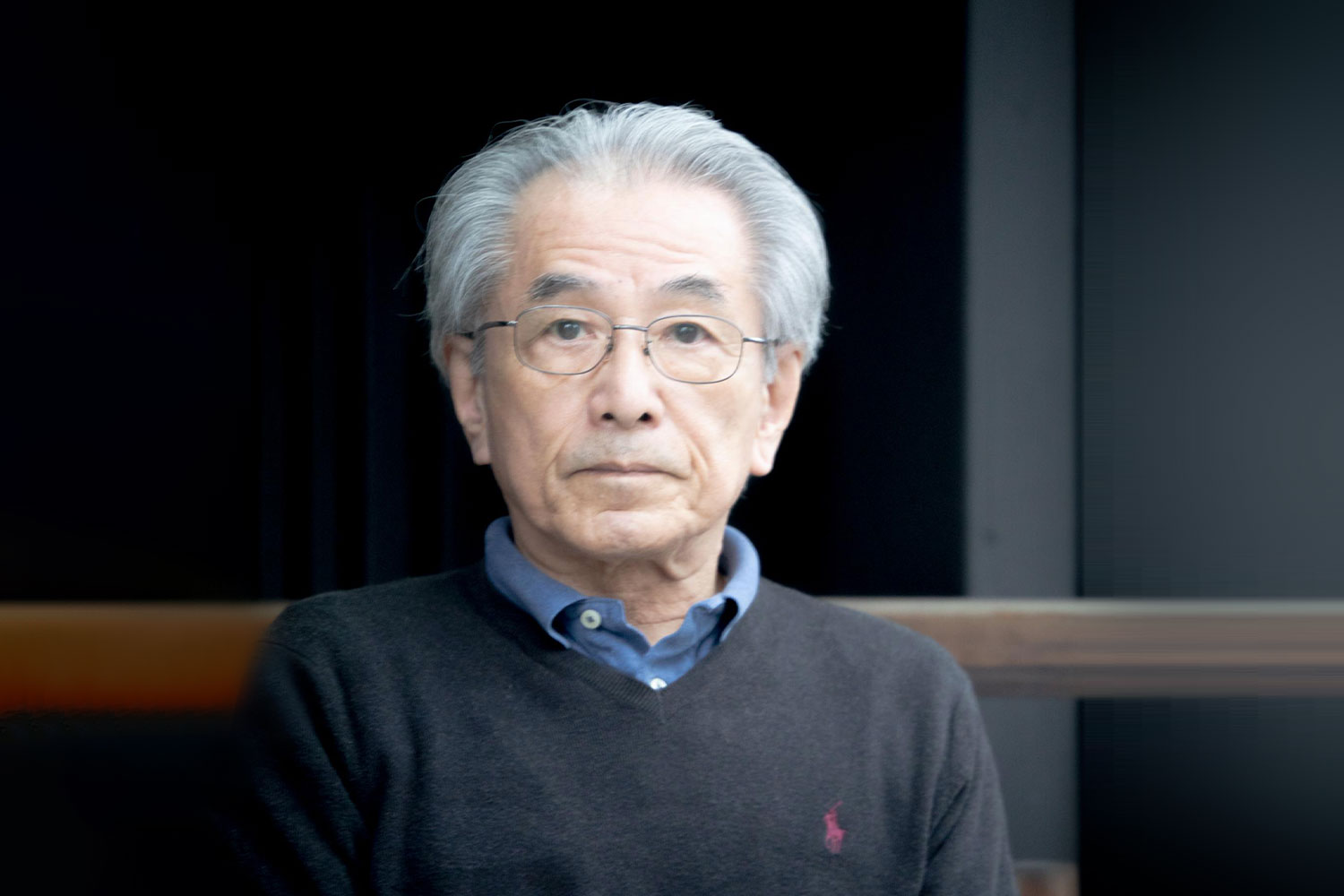 Kunihiko Moriguchi specialises in and perpetuates Kyoto's renowned yūzen dyeing tradition. Following his studies in Japanese-style painting at Kyoto City University of Arts, he went on to study at the École nationale supérieure des Arts Décoratifs in Paris. While in Paris, he befriended a number of artists, including Balthus. The latter would invite him to Villa Medici in Rome and later convince him to return to Japan and study yūzen under his father Kakō Moriguchi, himself a National Living Treasure. Moriguchi relies on his training in graphic art and his deep knowledge of traditional dyed patterns to produce innovative geometric motifs and optical illusions using natural motifs such as flowers, snow and water vapour.

Dating back to the 17th century, yūzen dying is one of Japan's most representative textile dying techniques. Designs are drawn on the fabric using glue-like preparation before applying the colour dyes. The technique allows the dyer to create arrangements of coloured patterns as well as the superimposition of colours. A drawing is first traced onto a Kimono with a dye. The kimono is then unstitched and the fabric stretched over bamboo. Rice paste is applied to the areas that should not be coloured and dye is applied over the rest with a brush. The fabric is then steamed at 100 degrees, a process that fixes the dyes. The paste is finally removed revealing the undyed background.

While in Paris, Moriguchi met the team working on an exhibition in the Petit Palais. They were receiving works from Japan for an exhibition. Kunihiko helped the team translate the Japanese cartel and helped set up the exhibition. It was here that he met Balthus. The latter would invite him to Villa Medici in Rome and later convince him to return to Japan and study yūzen under his father Moriguchi Kako. Moriguchi first started by reproducing his father’s style but did not believe that his work lived up to it, seeing his creations as a bit of a failure. His father then introduced him to the works of his own master, Kason Nakagawa, encouraging Kunihiko to take on a completely different style to his, as he had done with his master. 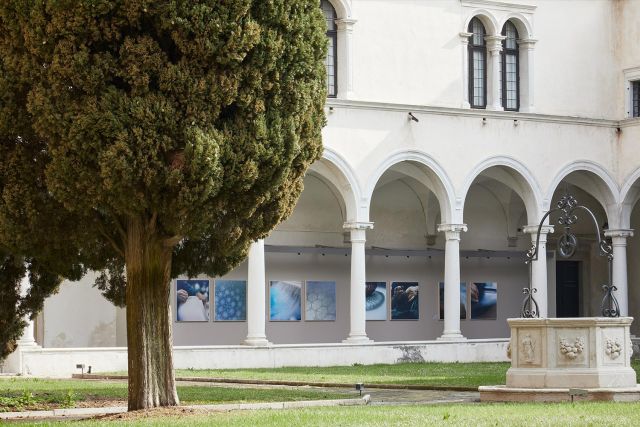