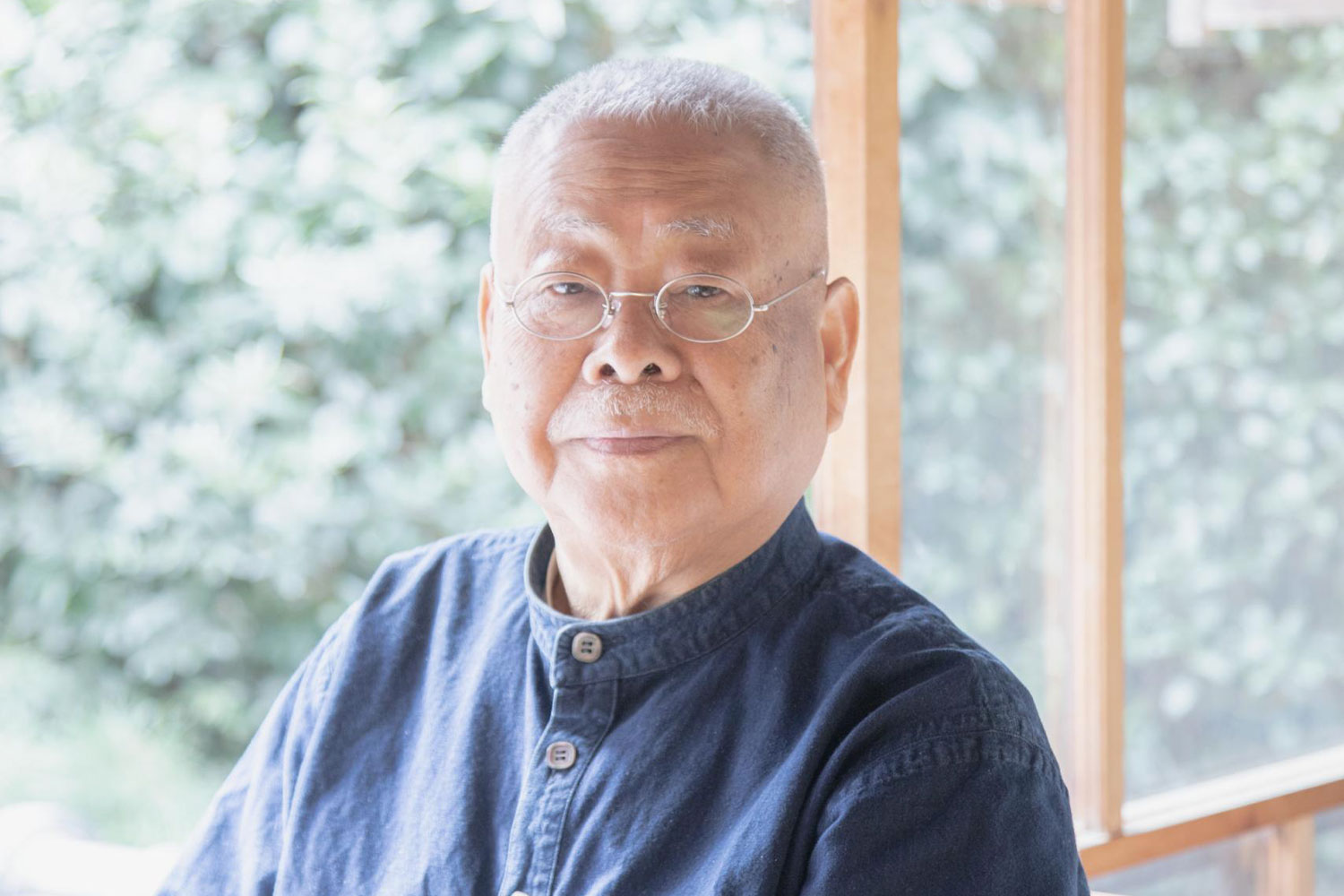 After graduating from high school in Kyoto in 1955, Komao Hayashi became an apprentice to the 13th Kyoningyo doll master, Menya Shōzō XII. Following his apprenticeship, he became a disciple to Noh mask creator Kitazawa Nyoi. Hayashi specialises in the creation of tōso dolls that are used for the Japanese Hina-Matsuri celebration. He draws his inspiration for his unique dolls from classical Japanese literature using tōso, a malleable clay-like material, to bring his creations to life. In 2002, he was designated as the Japanese National Living Treasure for tōso dolls. Hayashi does not have an apprentice, which is quite rare for an artisan of his stature in Japan. He believes that to pass on his knowledge his apprentice must not only have the technical ability but also an artistic sensibility.

Tōso dolls are made from tōso, a modelling material made from paulownia sawdust mixed with paste. The millennia technique dates back to the Edo period. While the material is in its malleable form, it can easily be shaped. When properly dried its form will no longer be distorted. Hayashi makes the dolls clothes from dyed Washi fabric. His creations are backed by his in-depth knowledge of Noh theatre and other long-established performing arts such as kyogen, kabuki and kyoto-style dance.

Komao Hayashi draws the inspiration for his dolls from classical Japanese literature as well as the rich examples of Japanese culture exhibited in the Imperial palace in Kyoto. His family has lived close to the palace for the past 200 years. He lives surrounded by Noh theatre costume shops, making it easy for him to find the materials to dress his dolls in. Dolls hold a special place in Kyoto’s culture and have become objects of affection. Hayashi works therefore draw from and express a rich tradition of stories and customsinherent to his native Kyoto. 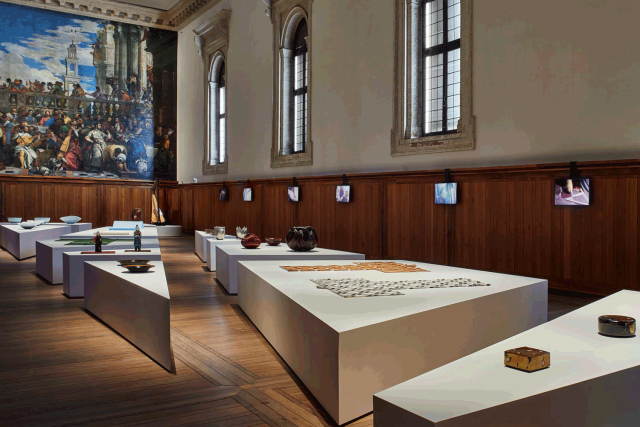