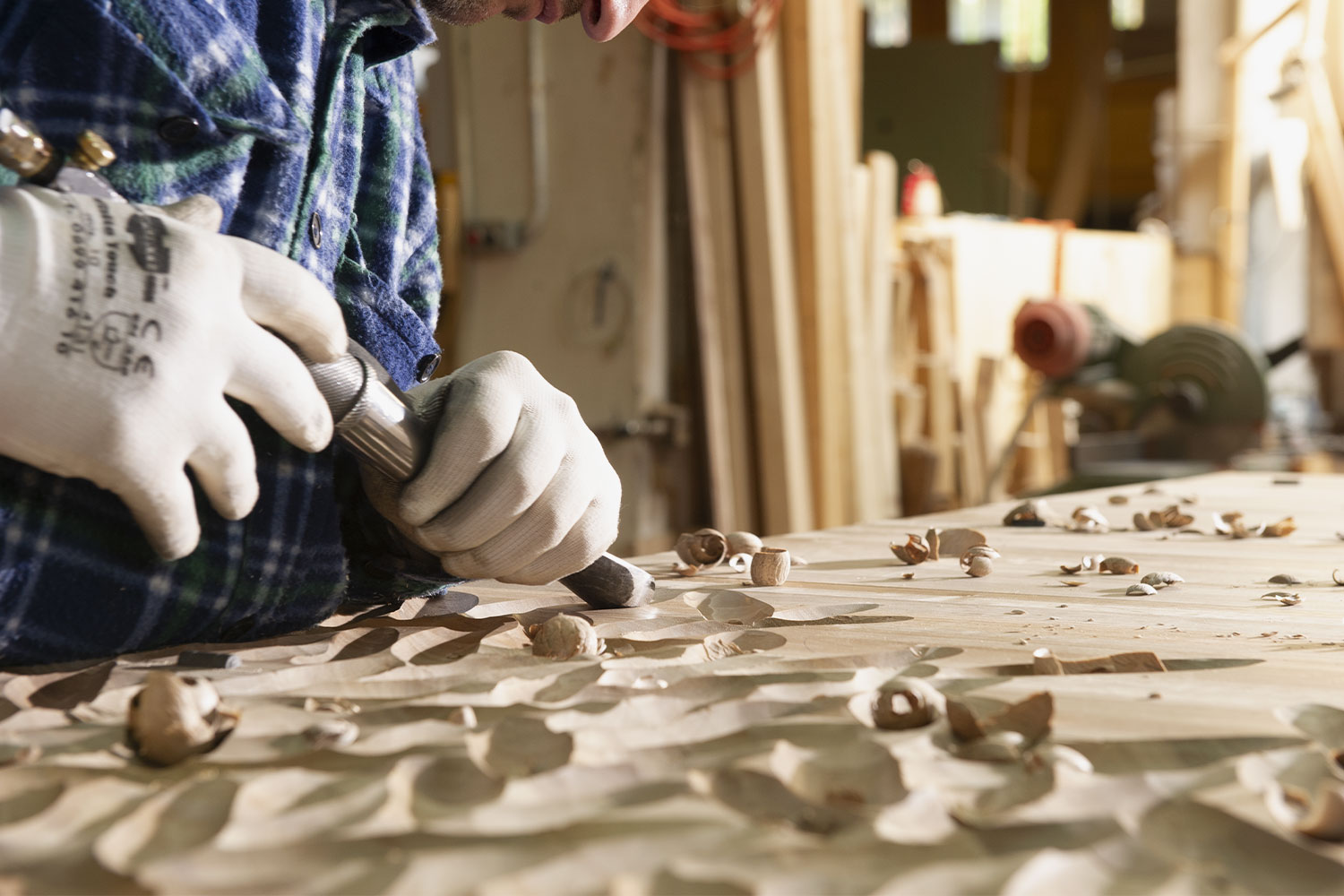 Giuseppe Rivadossi was born in the Brescia Pre-Alps. As a sculptor and craftsman, he began to transform his father's workshop in the 1960s, transferring his father's poetic vision to his own works. "My aim is to create environments where hospitality, a sense of gratitude, and beauty are still felt and alive. With this spirit in mind, we have rediscovered the techniques that focus on the material, the structure, the pleasure of living in an environment where everything is done with a sense of respect, harmony: our works are born from there". For some years now, Giuseppe with his sons Emanuele and Clemente has embarked on a new creative adventure - HABITO. They offer works with an authorial character and lyrical forms, marked by the mastery of material design and their ability to make all surfaces vibrate to the touch, to the eye, with processes that highlight the authenticity of the raw materials used.

Witnessing the post-war transition from agriculture to industry, Giuseppe Rivadossi noted that craftsmanship, as a traditional practice, is coming to an end. In the early post-war period, more and more local craftsmen began to work for the industry, gradually losing their artisan identity and skills.
What sense could there be to do a job that's no longer in demand? Giuseppe realised that work, especially craftwork, was an opportunity to get back in touch with a significant aspect of human nature. Thus, going against the dominant trends, he began to work on evocative images and domestic structures, capable of suggesting to the person his relational nature, his deep ties with existence. This work on archetypes thus defined new and ancient construction techniques that contribute to characterising his formal trajectory up to the present day. 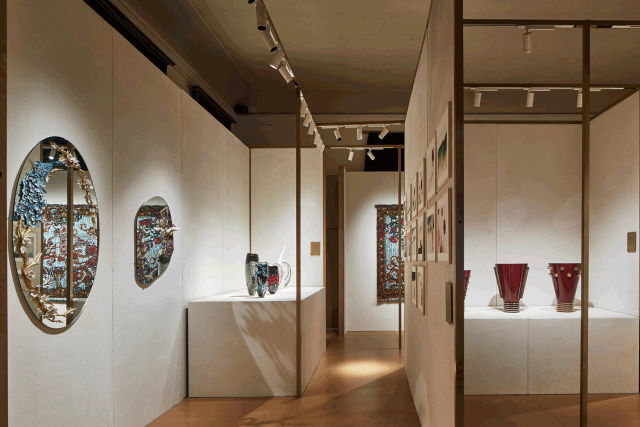