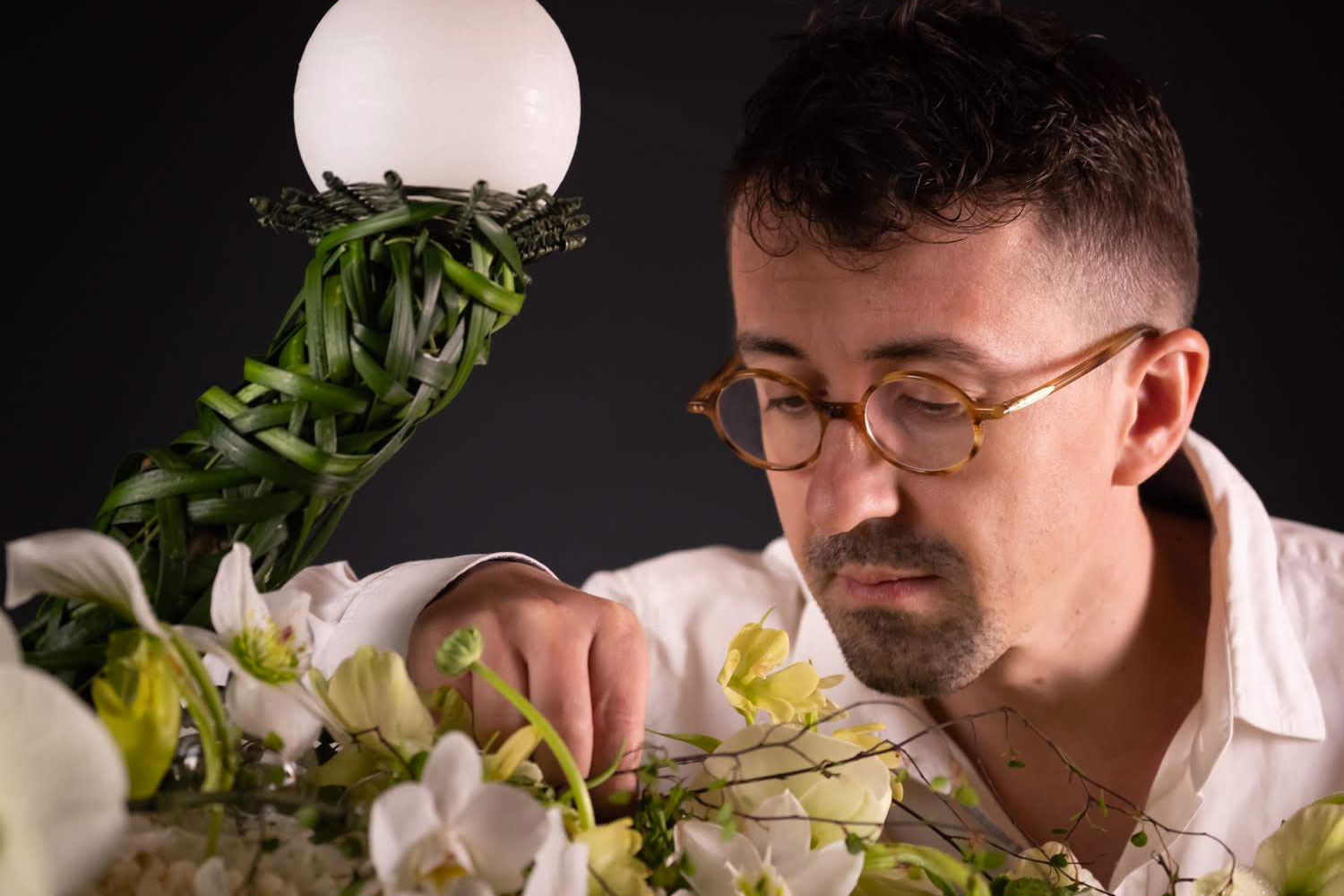 Before branching out into floristry, master florist Frédéric Dupré studied landscape gardening and horticulture. At the end of his Bachelor's course, Frédéric realised he was attracted to floral design and the noble art of floristry, and soon everything changed for the talented young man. In 2003 he received the title of France Best Apprentice (MAF) (1st place). Three years later he received gold at the French Championship, and in 2007 he was crowned French Young Talent at the Interflora Championship. In 2011, the quality of his work and exceptional craftsmanship were recognised when he earned the prestigious title of the Best Craftsman of France (MOF) (1st place). In 2015, he represented France at the Interflora Worldcup in Berlin. Since 2018, Frédéric is considered to be one of the 10 best florists in the world. The master florist aims to pass on his knowledge; he teaches internationally, providing professional demonstrations and workshops in France and abroad. 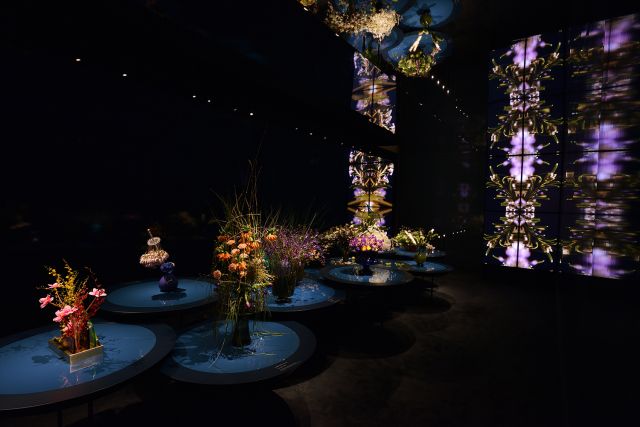