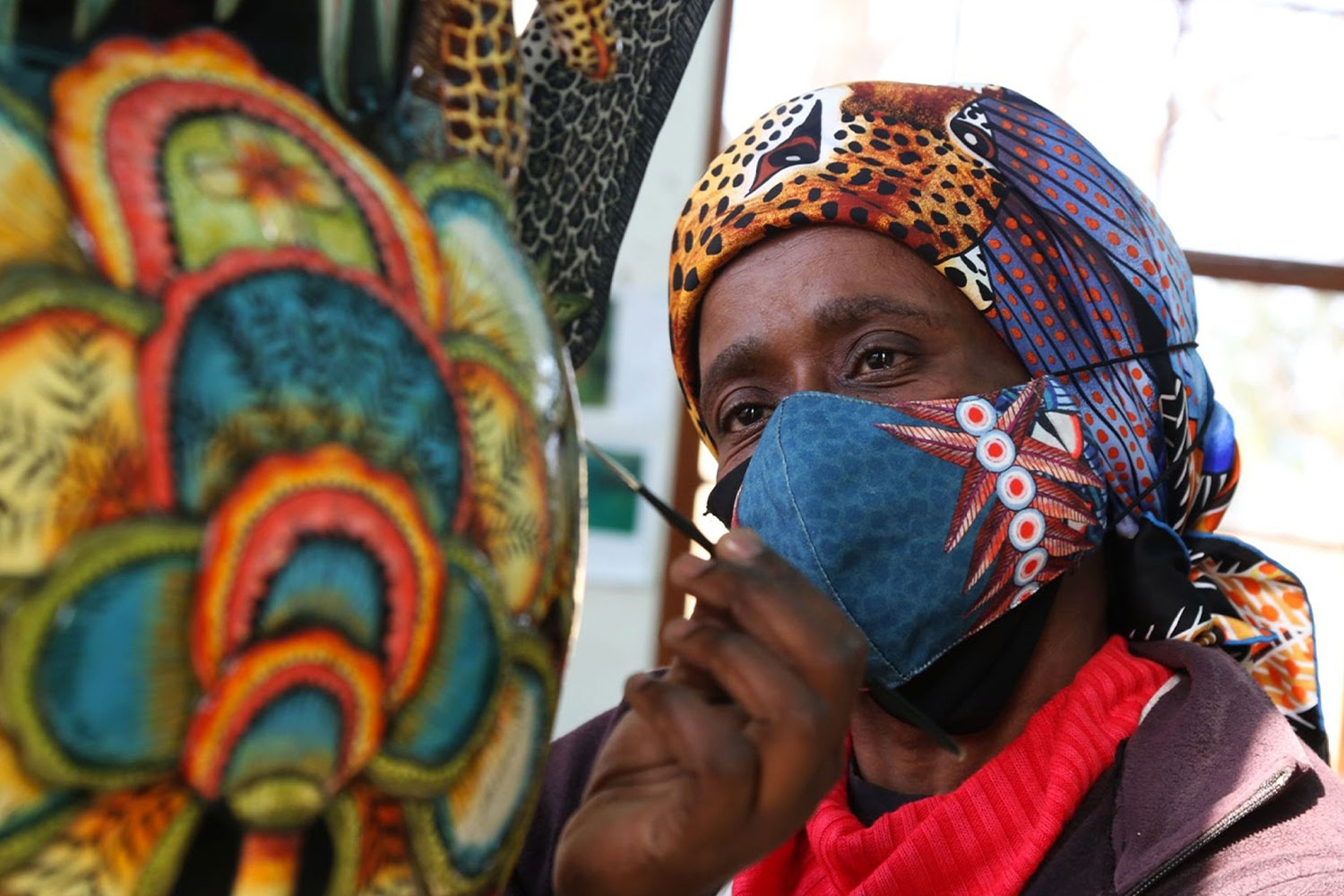 The story of Ardmore begins almost 30 years ago when in 1985 Fée Halsted started her journey teaching ceramics to a talented group of rural people on a farm in a remote corner of the Kwazulu-Natal province, South Africa. “Ardmore” is derived from the name of the first farm on which Fée lived in the entrancing Champagne Valley in Kwazulu-Natal, where she met Bonnie Ntshalintshali. Bonnie became Fée’s first student, and according to Fée, "Ardmore became a success because of Bonny's craftsmanship, skill and meticulous attention to detail." Today, the bustling studio is home to over 70 African artists whose ceramic works have been recognised as modern-day collectables by auction houses Christie's, Bonham’s and Sotheby’s. Ardmore Design has emerged creating vibrant and elegant fabric collections sought after by leading interior decorators, as well as working in collaboration with renowned French fashion house Hermès, producing a line of lavish scarves of the highest quality, and British wallpaper manufacturers Cole & Son. Ardmore has now proudly earned itself a reputation for its iconic imagery through its unique family values and the authenticity that exists at the heart of every artwork. 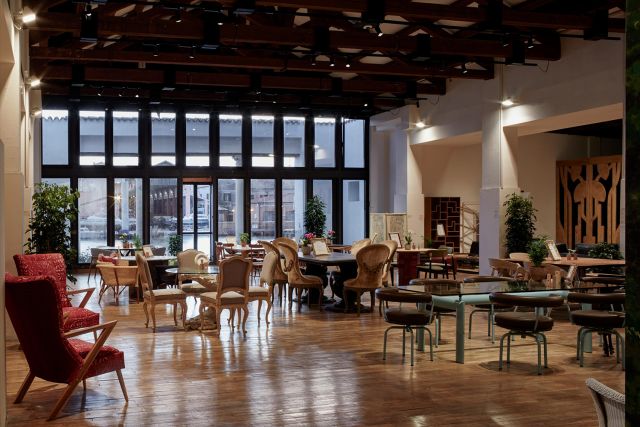