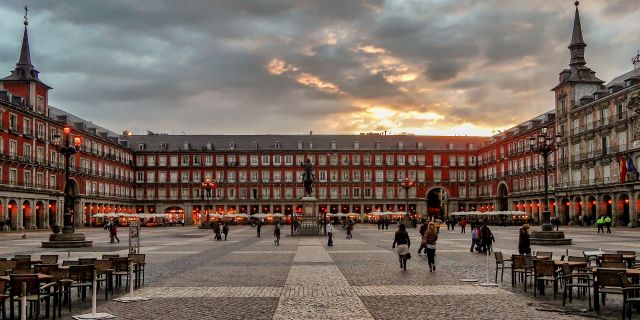 The architect of light

He’s one of the most relevant figures in modern architecture, both in Spain and around the world. Tomás Alía's extraordinary ability to create and innovate in different fields and disciplines, from design to architecture, makes him the go-to interior designer for luxury hotels and spas, museums and private housing projects. His studio, founded in 1999, boasts a multidisciplinary team of architects, designers, engineers and landscapers totally committed to their customers. He always emphasises the importance of listening to clients in order to create something new that improves their environment. The prominence of light has been a thread in all his projects. That’s why he’s known as the 'arquitecto de la luz' (the architect of light). In 2000, he was awarded Spain’s national prize for interior design, and he’s been described by the press as one of the most influential people in his country.

What does craftsmanship signify for you?

Craftsmanship means home to me. I was born in a town called Lagartera where many households live off embroidery. My mother, an artisan teacher and academic at the Royal Academy of Fine Arts, owns the Labores de Lagartera workshop that supplies almost all European royal houses. We are proud of our history as heirs to a tradition that finds its roots in the 14th century.

How does it feature in your life?

I suppose living surrounded by people who impose such high standards upon themselves has shaped my character deeply. Patience, humility and very hard work are the base of the artisan’s skills, and once those are accomplished, knowledge and creativity are applied to make the most beautiful pieces. I speak their language.

Do you have any stories about the artisans you have selected?

Elena Goded has planted a vegetable garden next to her workshop, and there she investigates and rediscovers the pigments drawn out of plants that were used in medieval times in the peninsula. Some were lost, some gone wild. Elena is a biologist, but she is above all a very modern person who believes authenticity is the latest trend.

How would you define excellence?

To me, excellence is the result of a lot of work, a lot of imagination and a lot of honesty. In other words, skill, creativity and the choice of premium quality ingredients. There's no hierarchy in that trilogy, just a balance to be found between the three. 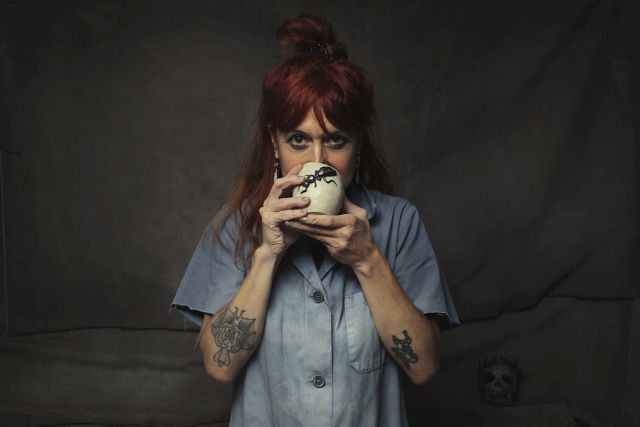 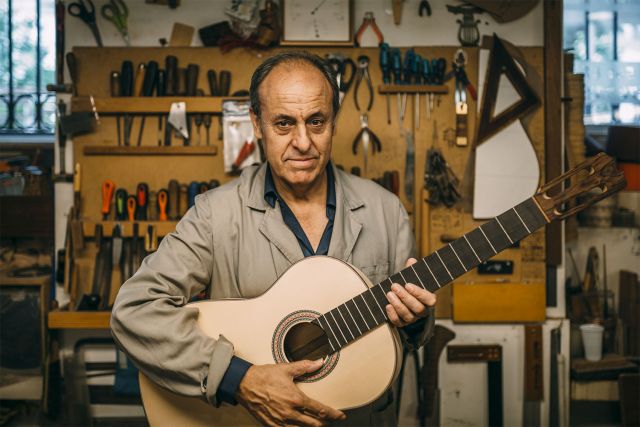 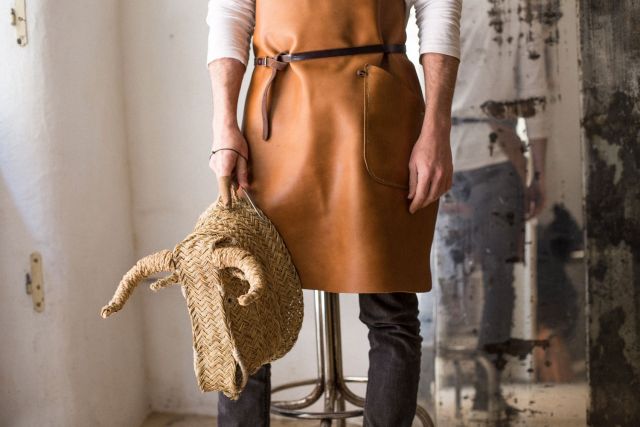 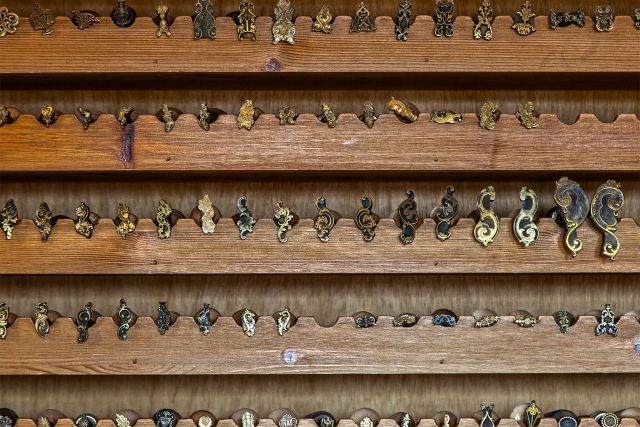 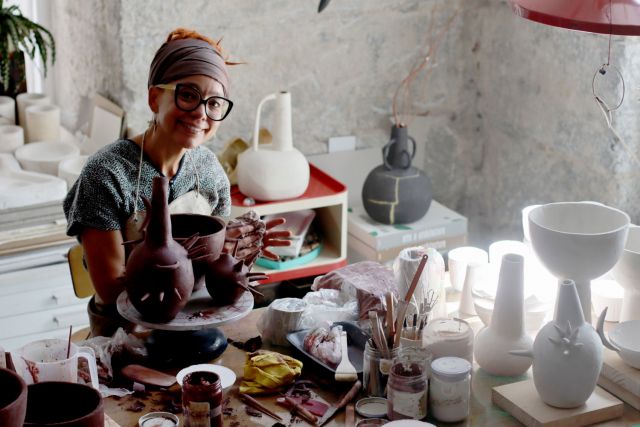 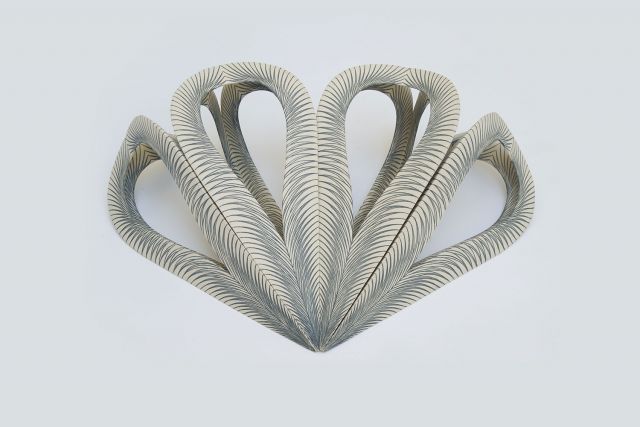 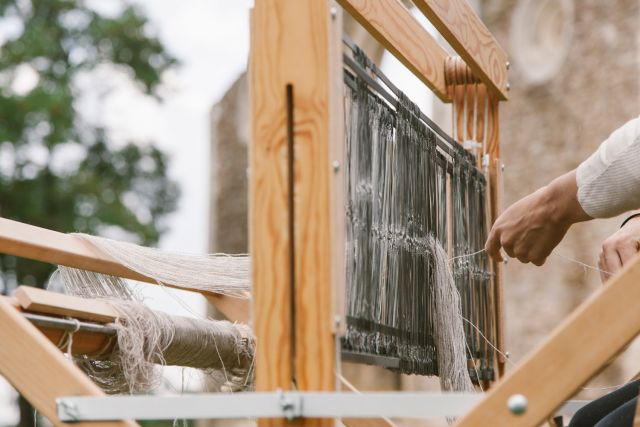 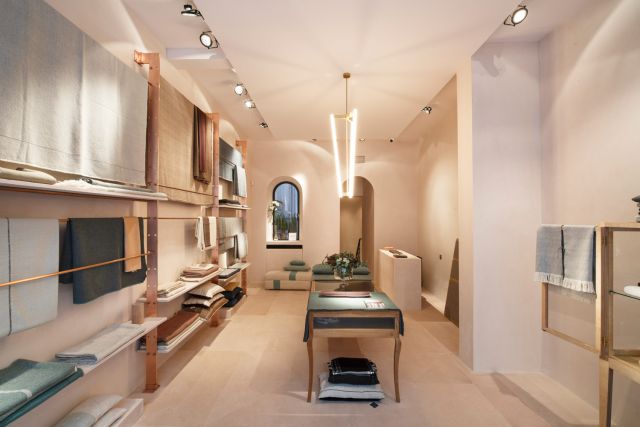 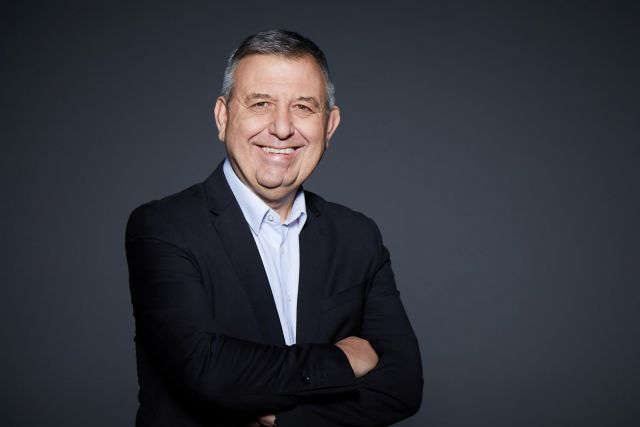 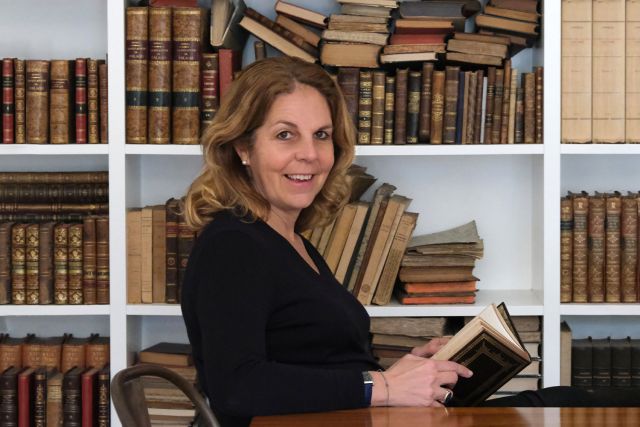 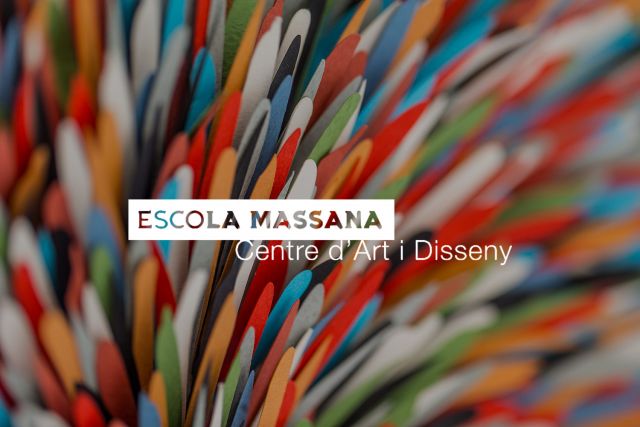